As global population growth continues to skyrocket, increasingly strained resources have made one thing clear: the desperate need for an alternative to capitalism. In Democratic Eco-Socialism as a Real Utopia, Hans Baer outlines the urgent need to reevaluate historical definitions of socialism, commit to social equality and justice, and prioritize environmental sustainability. Democratic Eco-socialism, as he terms it, is a system capable of mobilizing people around the world, albeit in different ways, to prevent on-going human socio-economic and environmental degradation, and anthropogenic climate change.

“This book has great potential to be useful as a guide to thinking about the global climate crisis and the politics necessary to overcome the problems.” · Jon Marshall, University of Technology Sydney 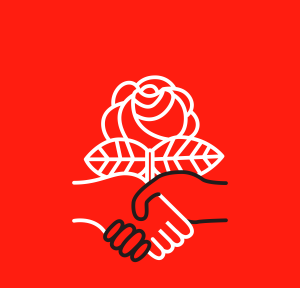 Chapter 1. The Contradictions of the Capitalist World System at the Beginning of the Twentieth-First Century
Chapter 2. 20th Century Attempts to Create Socialism: Successes and Failures
Chapter 3. Techno-Liberal and Counter-Cultural Visions of the Future
Chapter 4. Efforts to Re-conceptualize Socialism
Chapter 5. The Role of Anti-Systemic Movements in Creating a Socio-Ecological Revolution
Chapter 6. Transitional Systemic-Challenge Reforms

Conclusion: The Future in the Balance 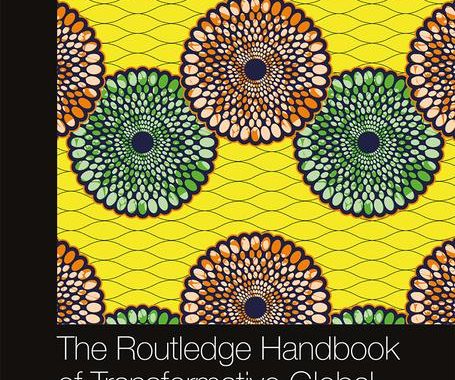 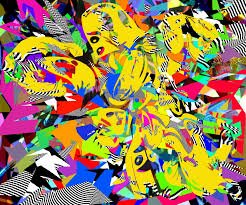