We have become accustomed in recent years to talk about economic disruptions. Disruption of the taxi industry by Uber and of the hotel industry by Airbnb. Before that we had the disappearance of film processing stores and music record stores with the arrival of digital photography and music.

With digital technology, the marginal cost of producing music or photos is effectively zero. After the capital outlay, there are no ongoing costs apart from maintenance. Renewable energy and electric vehicles are also zero marginal cost technologies.

We’re now at the stage where we can start imagining what a zero marginal cost economy could look like. Imagine a global network of 3D printers creating any product or part that was needed on demand. This would eliminate the need for mass production, warehousing, complex global distribution chains and retail outlets. Purchases would occur online, with the blueprints then securely transferred directly to the consumer’s nearest 3D printer. In fact, we’re beyond imagination. This is how Amazon disrupted the book publishing industry.

Economics is about how we organise ourselves to satisfy our needs and wants. This ultimately translates into the arrangement of human settlements; the spatial relationship between living spaces, work spaces and their connection to food, water, energy and other resources needed for surviving and thriving. The economic disruptions mentioned above will transform our cities and the patterns of human settlements.

We’re on the precipice of a great shift.  A shift from an economy dependent on industrial scale mass production to a zero marginal cost economy. This enables a corresponding shift in the size of our communities. Foreseeably, we will move from large scale cities, in which individuals and communities are powerless, to much smaller scales at which individuals and communities are connected and empowered. This is positive. Human settlements ought to be smaller, allowing for the negotiation and collaboration which creates community. In the process, we can create regenerative settlements.

Beyond the question of scale, we also need a shift from an extractive to a regenerative mindset. An extractive mindset translates into a centralised city structure. According to this mindset, the centre is more important than the areas outside the city. Resources are drawn from the natural environment outside the city to support the city economy and to build its structures and infrastructure. Waste is discarded outside the city. Labour is drawn in from the outer suburbs and surrounding areas, also to work in, and grow, the city economy. Any impacts on the rural communities, other communities on the periphery and the environment are referred to as unfortunate externalities and are not properly accounted for.

A new economy must be regenerative and distributed. Human settlements should therefore also be distributed in the landscape and designed to work within the limits of the local environment of each place. Whereas an extractive mindset involves taking what you need, a regenerative mindset requires that we take no more than we give—this is the circle of life.

This vision of future cities as a network of regenerative settlements may be interesting but the real challenge is getting from where we are now, to where we want to be.

The New Economy Network Australia (NENA), brings together many diverse perspectives of people interested in creating a new economy. There are many different critiques of the current system and even more suggested solutions. I argue that the various critiques simply identify different symptoms of a failed system, while the various solutions contribute to different aspects of the design of a new system. Somehow, we need to synthesise these ideas and bring their advocates together.

Let’s begin with what I consider to be the two most important critiques of the current economic system—ecological economics and feminist economics. Ecological economics argues that ecosystem ‘services’, which are used as resource inputs and as waste sinks, are not properly valued in our current economic system. Feminist Economics argues that services provided by people within the household and within local communities are not valued. These services, including household management, care services, and community volunteering, underpin the entire economic system. Both of these critiques indicate that mainstream economics is too narrow and fails to acknowledge and value the contributions of certain essential parts of the whole system. Environmental degradation and social inequality are therefore not separate issues but two symptoms of a systemic problem. We need a new system that is designed for social equality and also acknowledges our dependence on ecological systems. We are not just all connected, we are all part of one system.

The creation of a new economy must be about thinking in systems, including connections between people and activities. It must also work at different scales; at the individual, local community, bioregional and global scales. This brings us back to our vision for a network of regenerative human settlements. How do we design such places?

Literature in relation to the Steady State Economy suggests that to work within ecological limits implies that we must, as Herman Daly has said, “sustain a constant, sufficient stock of real wealth and people for a long time”. Ecological limits are dependent on the geographic and climatic conditions of a locality, which is why, in a vast continent like Australia, with its dramatic ecological variations, the first step would be to divide the continent into its many bioregions and then determine the ecological carrying capacity of each.

The task could be dramatically simplified if, rather than building a different economy from the top-down, or from the grand scale to determine local implications, we could build it from the local scale outwards. Rather than asking how settlements would be structured in a different economic system, we ask the opposite question. How might a disruptive and replicable model for building regenerative settlements enable the development of a new economic paradigm? If the building blocks of our society are regenerative and designed as systems, then that will be the character of the larger economy. As the goal of a Steady State Economy is to sustain a constant, sufficient stock of real wealth and people for a long time, the goal of our land development process would, therefore, be to create places that sustain a discrete population in their local environment for a long time.

A Steady State Economy refers to a balanced system that does not depend on economic growth. The terminology of ‘Steady State’ and ‘zero-growth’, however,  can give the unfortunate impression of a flat-lining society in which nothing is happening. Steady and stable with no opportunity for growth and aspiration. Whilst the vision of a steady-state economy is precisely what we should strive for, the narrative is potentially counter-productive. The literature on steady-state economic systems suggests they would be dynamic, just like ecological systems, but the term itself—steady state—remains unappealing.

In contrast, the Circular Economy has captured the popular imagination. It expresses the dynamic character of the economy proposed by steady-state economists, while the principles of the Circular Economy—systems thinking, life-cycle planning and striving for zero waste—are entirely consistent with a steady-state economy. The circular terminology is useful because there is growing momentum amongst business groups and various mainstream institutions around a suggested transition ‘From a Linear to a Circular Economy’. This provides a clear and concise narrative for the transition.

Community scale regenerative settlements also respond to the critique of feminist economics. By expanding the basic units of society from the scale of the household to the scale of a community, we can take down the fences and be more deliberate about designing for spaces where people can connect. By integrating food, water and energy systems with living and workspaces, we create places in which people can work together to satisfy their basic needs. By designing for a discrete population, say 150 people, it is possible to estimate demand and plan for an abundance. This should be distinguished from visions of simple living offered in ‘sufficiency economy’ literature, although determining how much food, water and energy is sufficient for this population is the necessary first step. It is essential that we shift away from a scarcity mindset that fosters fear, to a mindset of abundance.

As we regenerate the land, enhance the water cycle, improve soil volume and health, while also building up ecosystem diversity, we create abundance. This abundance also implies an oversupply of these basic needs, driving their local price towards zero, effectively creating a local gift economy for these basic needs. This is a zero marginal cost society. Instead of offering a universal basic income as a response to the loss of jobs due to automation, we could instead create places where our basic needs are provided for in exchange for work but not for money.

Changes in our economic system will inevitably continue. The inefficiencies of the old system and the damage it causes people and the planet mean that it is no longer an option. The only question is whether we fear change or embrace it.

And if change means an economy, society, and environment that works for all, while resonating with the rhythms of the living planet, what’s not to embrace? 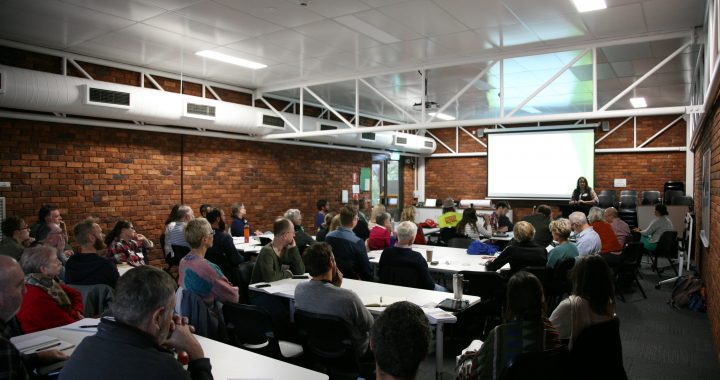 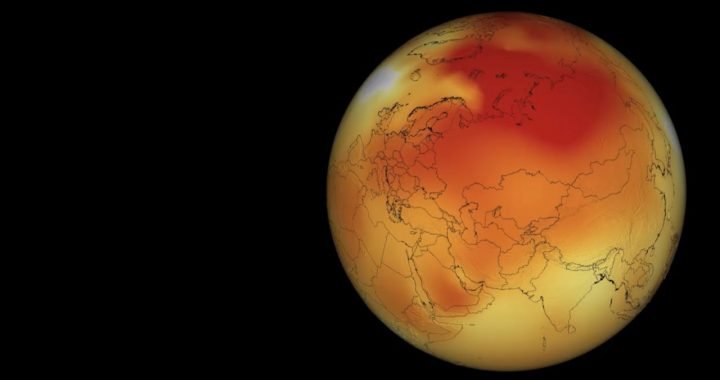 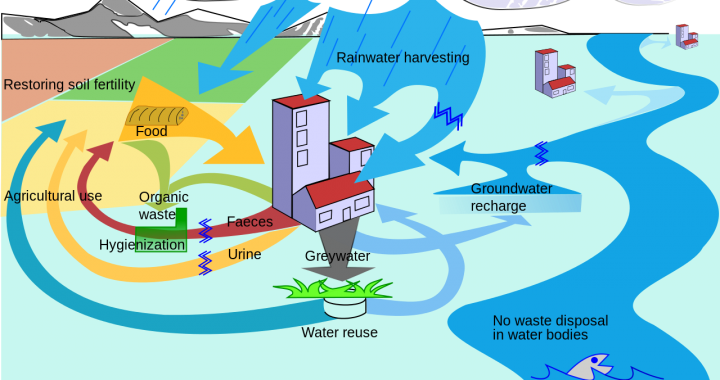 Economic Disruptions Will Reshape Our Cities

Community and Cooperative Energy in Rise in Australia (News)