(This essay was first presented by Ajahn at the Re-imagining Quality of Life webinar series, 6 Oct 2021)

The core message of Buddhism addresses universal issues. It is thus able to contribute to the formation of a universal foundation for the good life without imposing uniformity. Buddhism can be seen as a liberation psychology with important social implications, rather than a religion because it is about using our minds in such a way as to create a better quality of life.

This causes problems because we make wrong decisions. Nonself is the root problem. We need a society where fake news is avoided, and experts are respected. Conspiracy theories are a disease for a healthy society.

We need compassion and understanding for all, realizing we are all conditioned human beings, not really in charge of ourselves.

People want to be good and do the right thing because they intuitively know that goodness leads to happiness. So, we need to foster that goodness through wise policies: trust people, have a society that cares, then people will live up to the trust.

Satisfying craving/desire is not the answer, because it cannot be satisfied. We get one thing satisfied and other desires crop up. We keep on going without finding satisfaction. So, the idea of focussing so much on economic growth is misguided. Or rather it had a point when deprivation was still common, but not anymore, except for those people who still live in deprivation. (Yet this is really a problem of redistribution, not one of economic growth.) In our pursuit of growth, we are destroying the natural world without reason. Economic growth beyond a certain point tends to increase suffering and reduce happiness, instead of the opposite because it tends to create greater economic differences and the overexploitation of nature.

Greed always goes hand in hand with conflict and violence. There are limited resources and our desire for the same things leads to fighting over them. Contrary to what we sometimes hear in Capitalism, we should not encourage greed.

People need meaning. We need greater respect for spirituality, a less materialistic society. Part of this is understanding the significance of the mind, and how it is more than just a material phenomenon.

We need to value other ways of arriving at happiness. The inner life is what matters, not so much external life. We need to be educated about true happiness, the power of generosity and kindness, and the development of the mind. We need to learn the joy of supporting and helping others, rather than looking after ourselves. We need to learn to work together rather than always compete, e.g., evaluating school performance on the basis of both individual and group effort.

Ethics is the foundation for a good society. We need to teach kindness, and perhaps some mindfulness.

Schools are an important arena for creating social understanding and bonds across all social groups. Not to undermine this important function of schools, they should not be segregated according to religion or any other social markers, such as wealth, race, etc.

To stop conflict, we need to cooperate rather than compete. How can we do this in practice? One way, which has been practised in Buddhism since its beginning is absolute democracy. Everyone has to agree for a change to be implemented. This approach avoids oppression by the majority. There is respect for elders, but it is earned through their conduct, not acquired by force. This is the ideal. To implement this vision, there is a need to reduce hierarchies, to decentralize, and to delegate.

We need to trust that people, by and large, want to do the right thing. They will mostly live up to our trust. If we don’t trust people, they will live up to the lack of trust. See the good in people, and they show you their good side. (See also Rutger Bregman.) We should not let a minority of people with immoral intentions set the agenda for everyone. People are generally decent. This then leads to the Buddhist idea of supporting people, giving them a chance to get on. We need to get the philosophy right because the policies flow from that. Only if the underlying philosophy is strong, will we be able to sustain good policies, because we have a firm foundation for believing in them. Otherwise, we get sidetracked.

The problem of human nature is that it has negative aspects. These need to be tamed, while recognizing that the underlying qualities tend to be good. Trust is important. An aspect of this is to use prisons to rehabilitate, not to punish. 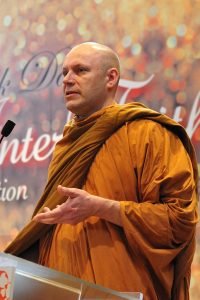 Ajahn Brahmali was born in Norway in 1964. He first became interested in Buddhism and meditation in his early 20s, whilst on a visit to Japan.

After hearing teachings from Ajahn Brahm, he decided to travel to Australia to train at Bodhinyana Monastery where he took full ordination in 1996, with Ajahn Brahm as his preceptor. 2021 is Ajahn Brahmali’s 26th year as a Buddhist monk.

Ajahn Brahmali is renowned for his excellent knowledge of the Pali language (≈ Sanskrit) and his enthusiasm for teaching the discourses of the Buddha. He is also well known as a scholar of the Vinaya—the monastic rules and procedures—which he is currently translating into English.

Ajahn Brahmali’s clear and insightful talks help make the Buddha’s teachings accessible to all. He is regularly invited to conduct retreats in Australia, South-East Asia, Sri Lanka, and Europe.

Ajahn Brahmali has also published numerous essays on important points of Dhamma, including the legitimacy of the ordination of Buddhist nuns, of which he is a supporter. 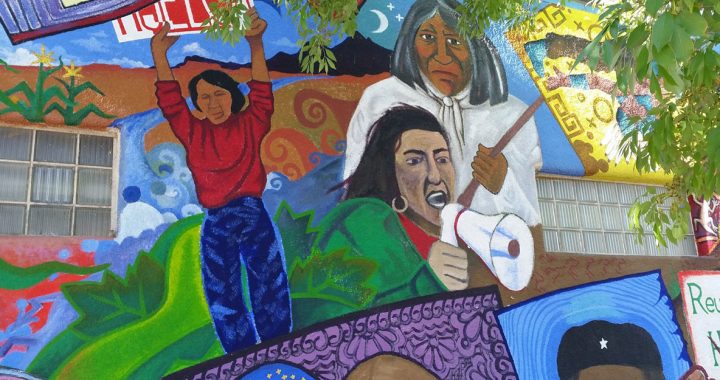