Populism, as a concept, generally implies a mobilized support for the political, cultural and economic preferences of the populace as opposed to those of the elite, foreigners, intellectuals, media, government, corporations, scientific bodies, ethnic minorities, immigrants/refugees, or any other social group or community whose identity or interest differs from the widely-idealized image of a typical countryperson. However, populism does not always appear in society as a well-articulated doctrine or a coherent group attitude with a number of detectable rigid principles. It normally emerges in the form of popular rhetoric that taps into the populations’ emotions, and advocates quick solutions without a proper understanding of the root causes of the problems and the complexities of social institutions.In this process, on the one hand, macro socioeconomic status appears to be a primary factor but only in association with other primary determinants (e.g. age, regional/rural residential status, ethnicity, gender, education, religion, and occupation), and this association occurs only in a relative sense (e.g. a relative decline in the middle-class status compared to lower/under class status). On the other hand, social psychological factors such as social anxiety, sense of insecurity, resentment, uncertainty, humility, and ressentiment (e.g. waning white privileges recently accelerated by economic liberalization and austerity regimes), mediate the macro factors. In addition, the social historical residues of centuries of colonialist-patriarchal culture, such as class-racial discrimination, patriotism, misogyny, and racism, plus personality factors like dogmatism, closed-mindedness and authoritarianism play a role in the translation of macro-structural changes and political discourses into personal and group actions and attitudes. In this paper, we develop a more macro and micro integrative approach to theoretically explain the emergence of right wing populist movements in the post-globalist era. 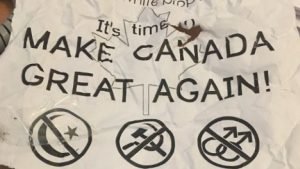 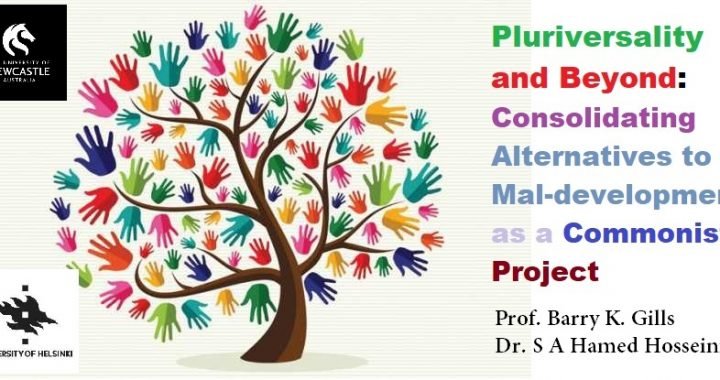 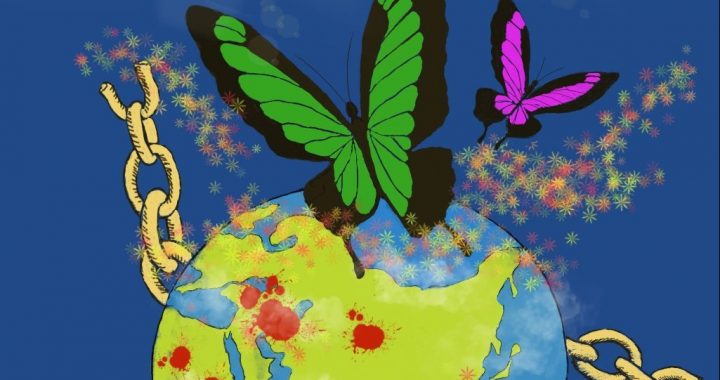 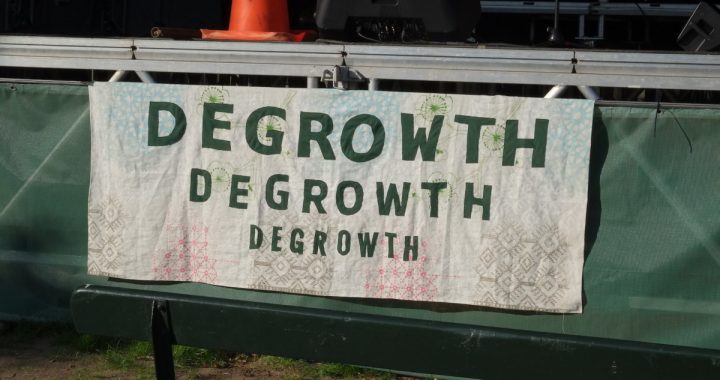 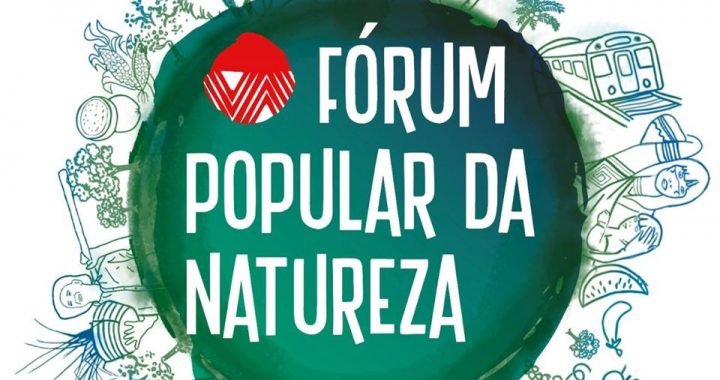